By loaning the take of our stand at Gramado Summit 2019 for Doug to load his notebook, we found a very interesting story of a technology company that for over 15 years has presented itself as the path for the technological advancement of small traditional businesses in Vacaria, a small town in the interior of Rio Grande do Sul state. With this noble mission, Doug Soluções em TI, responsible for the sale, implementation, and creation of ERP systems for micro-companies, sought us to professionalize their brand and rename them for this expansion.

understanding for who are
we going to communicate

immersion
in the project

To start the research, we sought, first of all, to understand who Doug Soluções served and what kind of profile this audience had, in order to guide our brand brainstorming and give the right impression to these people.

We detected two profiles: a more local and traditional profile, which already trusted the solutions offered by the company, but which offered a certain resistance to technology due to the lack of education, and a more innovative profile, which understood the importance of technology for the business and sought it out. partner to monitor the growth of your business. 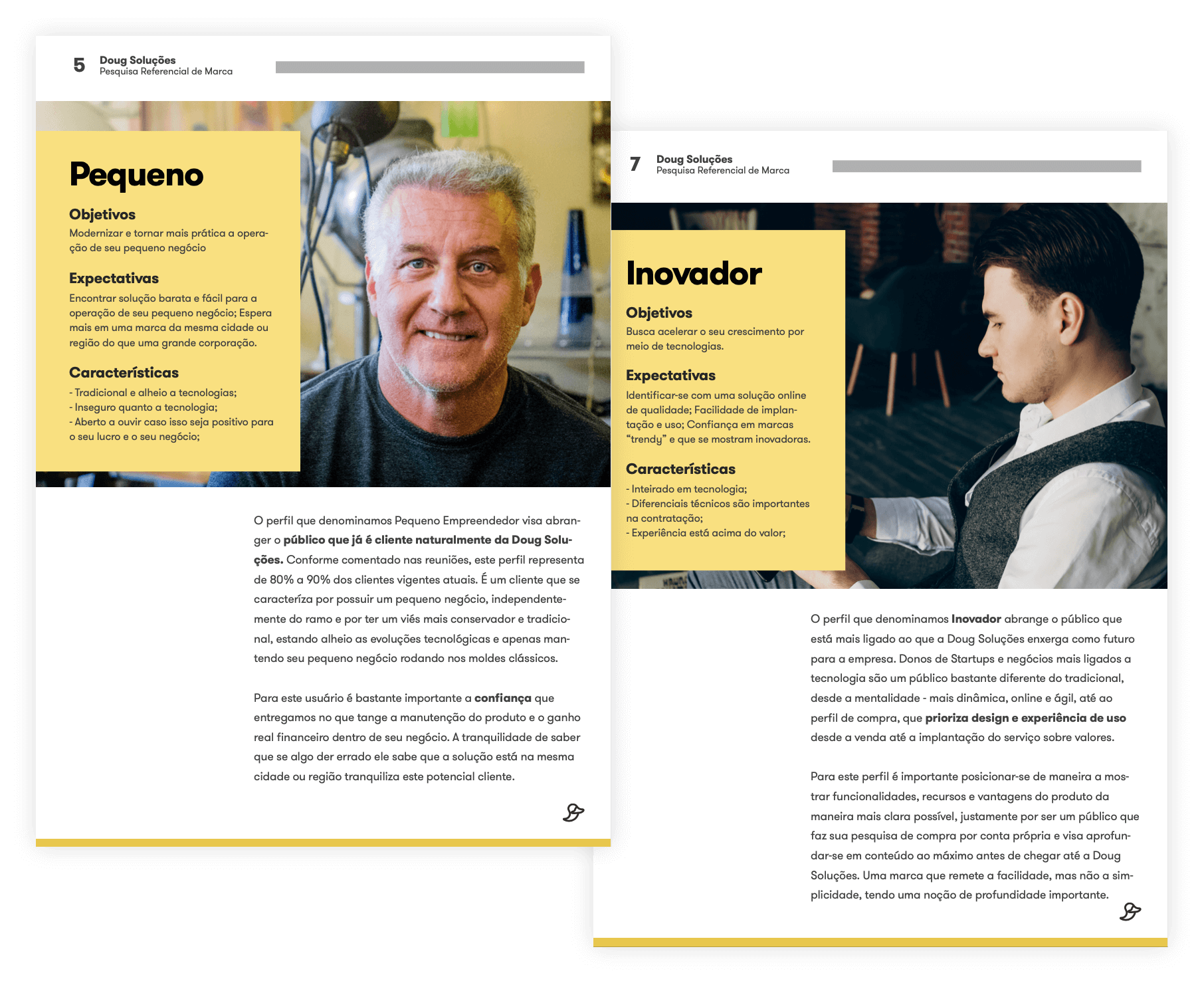 naming and the search
of the uncomplicated

the synthesis of
technological
and digital

From the research, it was noted that the main point of convergence between the two profiles of audiences we analyzed is the taste for simplicity. Whether from negotiation, from the experience of use, or implementation. No matter how different some of the public's characteristics were, this point has always been emphasized both by Doug Soluções itself and by its customers. In addition, because Doug Soluções' clientele is more traditional and has difficulty with words more derived from pure English (who does not know that uncle who calls WhatsApp Zapzap), we decided to direct our ideas to a term that was easily recognized also in Portuguese.

From this feedbacks that in our brainstorming comes the name Simpy. It refers to the English word Simply, which in direct translation is “simples”, has relatively simple phonetics and also sounds extremely light and uncomplicated, as well as the experience that the company and users envision having with the services provided. 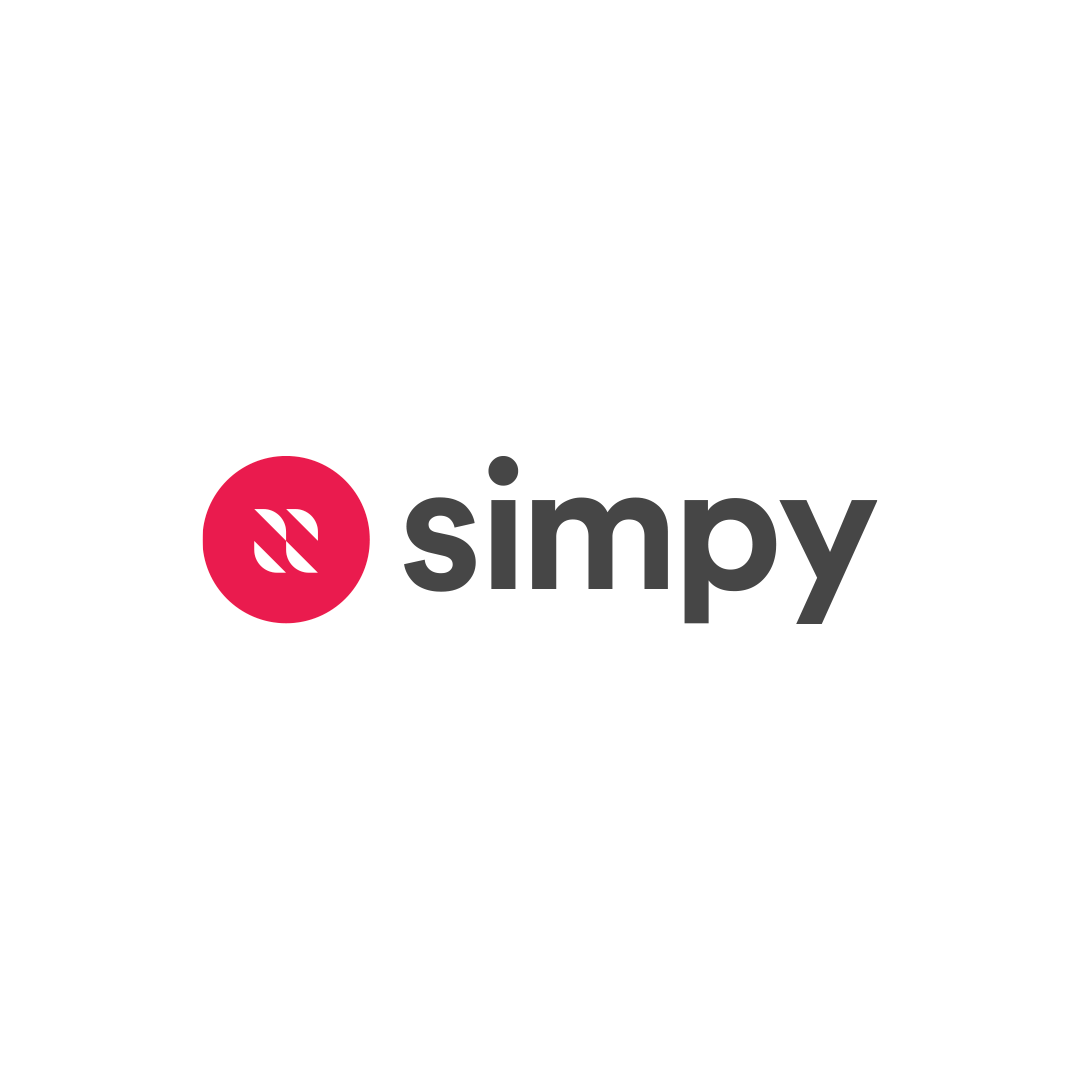 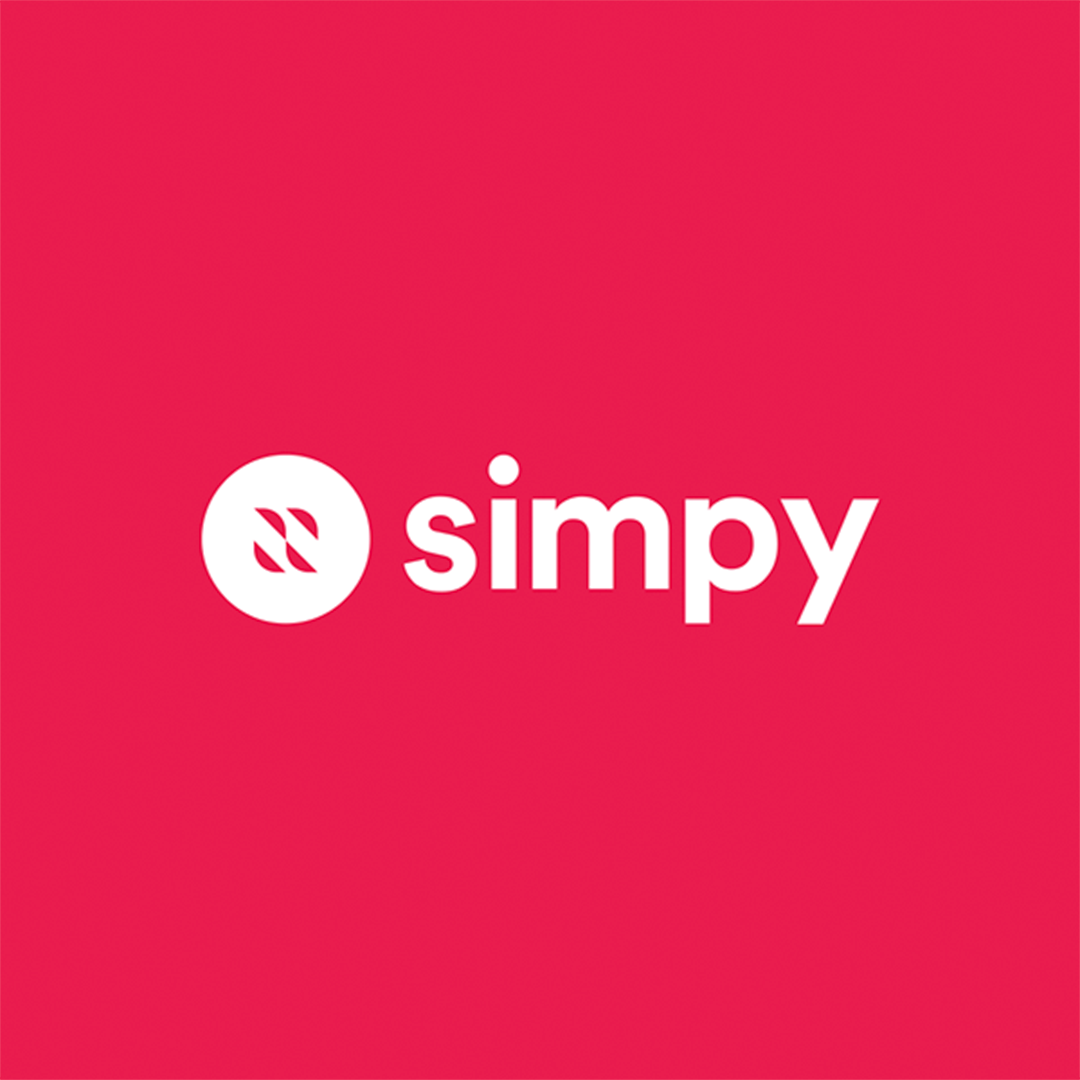 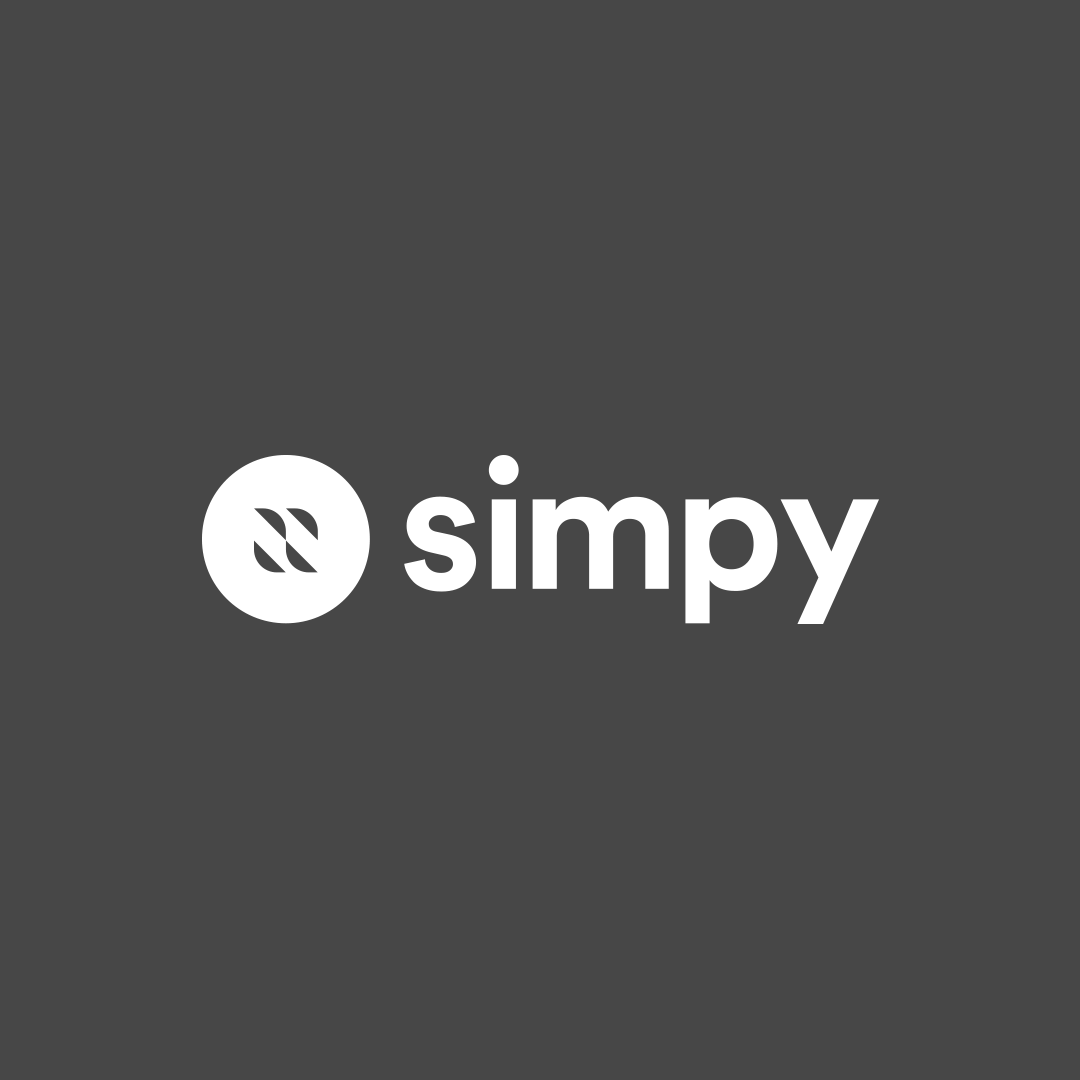 the symbol as a point of convergence

After deciding on the name, we needed to put a face to this simple and powerful name. Still analyzing our research and doing an internal brainstorming, we understand that the old Doug Soluções worked, without realizing it, under three great pillars, and nothing fairer than evidencing this from the new brand that simply enhanced the visualization of the company's original purpose, while remaining true to its identity.
‍
Solution and its repetition occur precisely to represent the balance between these pillars present within the company. The negative space shows the path that the business takes within its digitalization and the white walls are the company guiding this path.

Solution: As an aggregator of digital solutions, Simpy does not sound complicated and is very welcoming, encouraging, and reliable, always showing itself to be the safe option within the digitization process.

System: The technological connection expressed by colors and fonts throughout the brand and visual identity aim to refer to the field of activity and the air of updating that the brand aims to deliver to its customer.

Simplicity: Aggregates and directs solutions in a simplified way to entrepreneurs. It facilitates and makes the routine operation of the small entrepreneur easier. 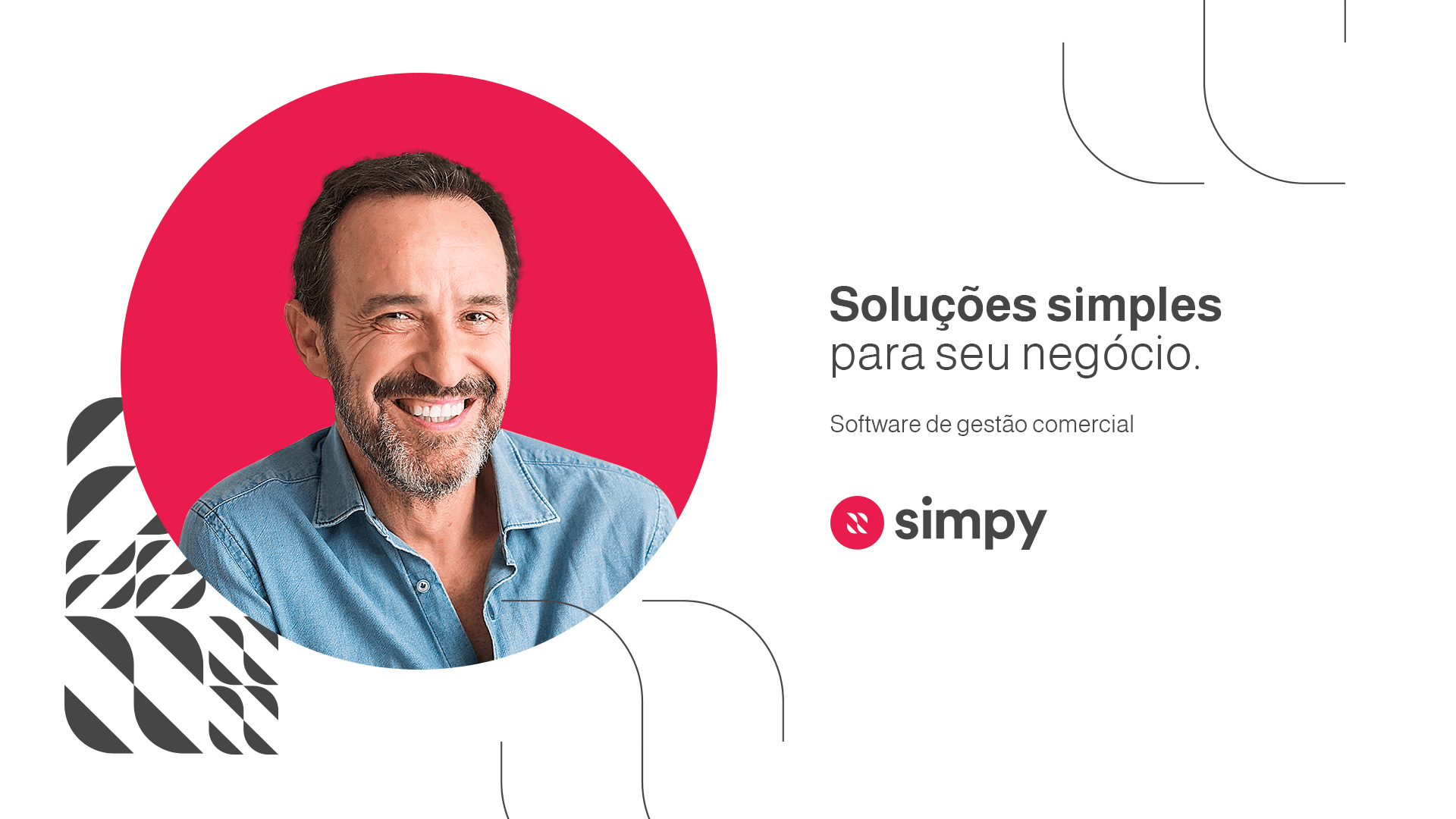 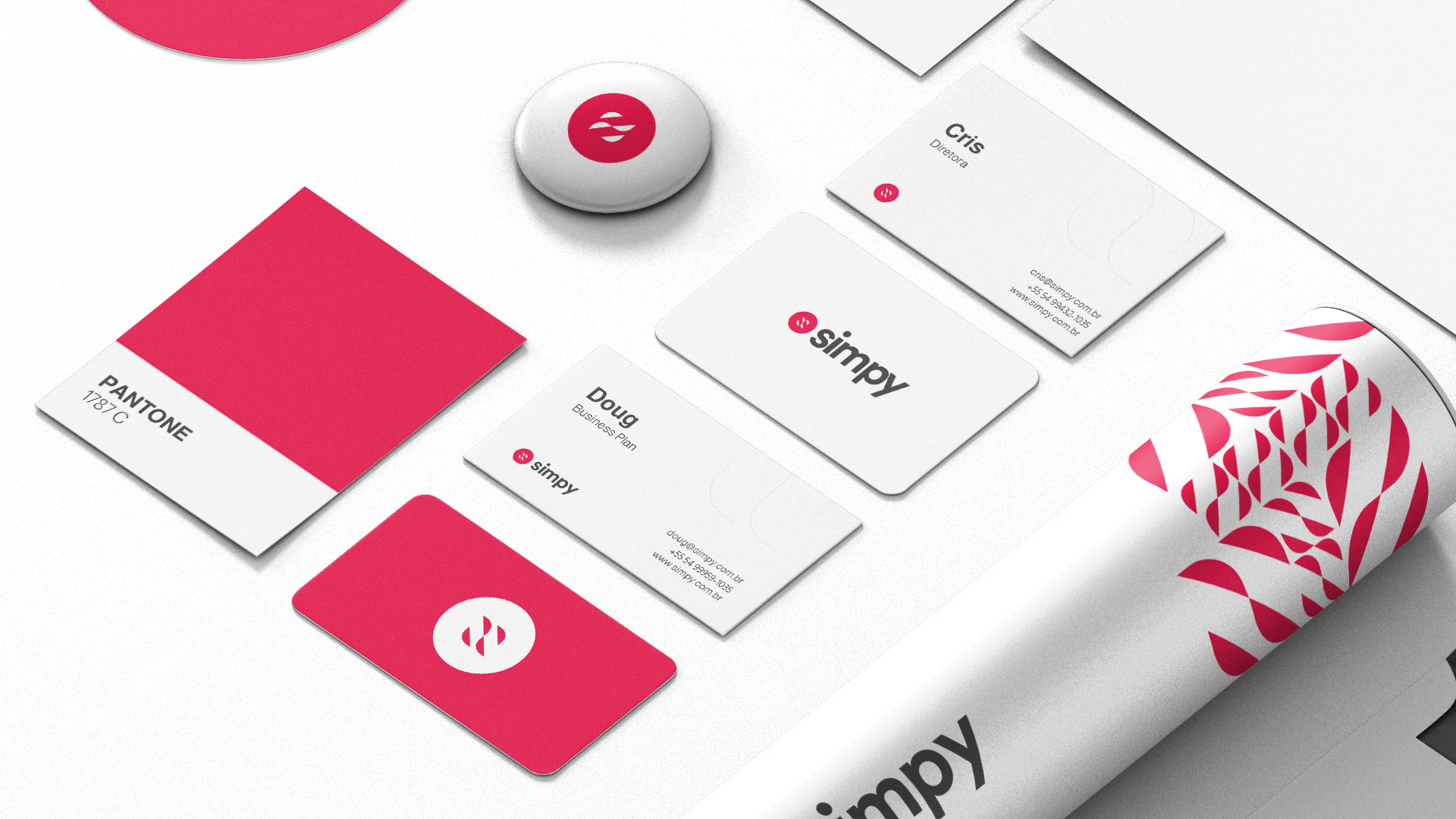 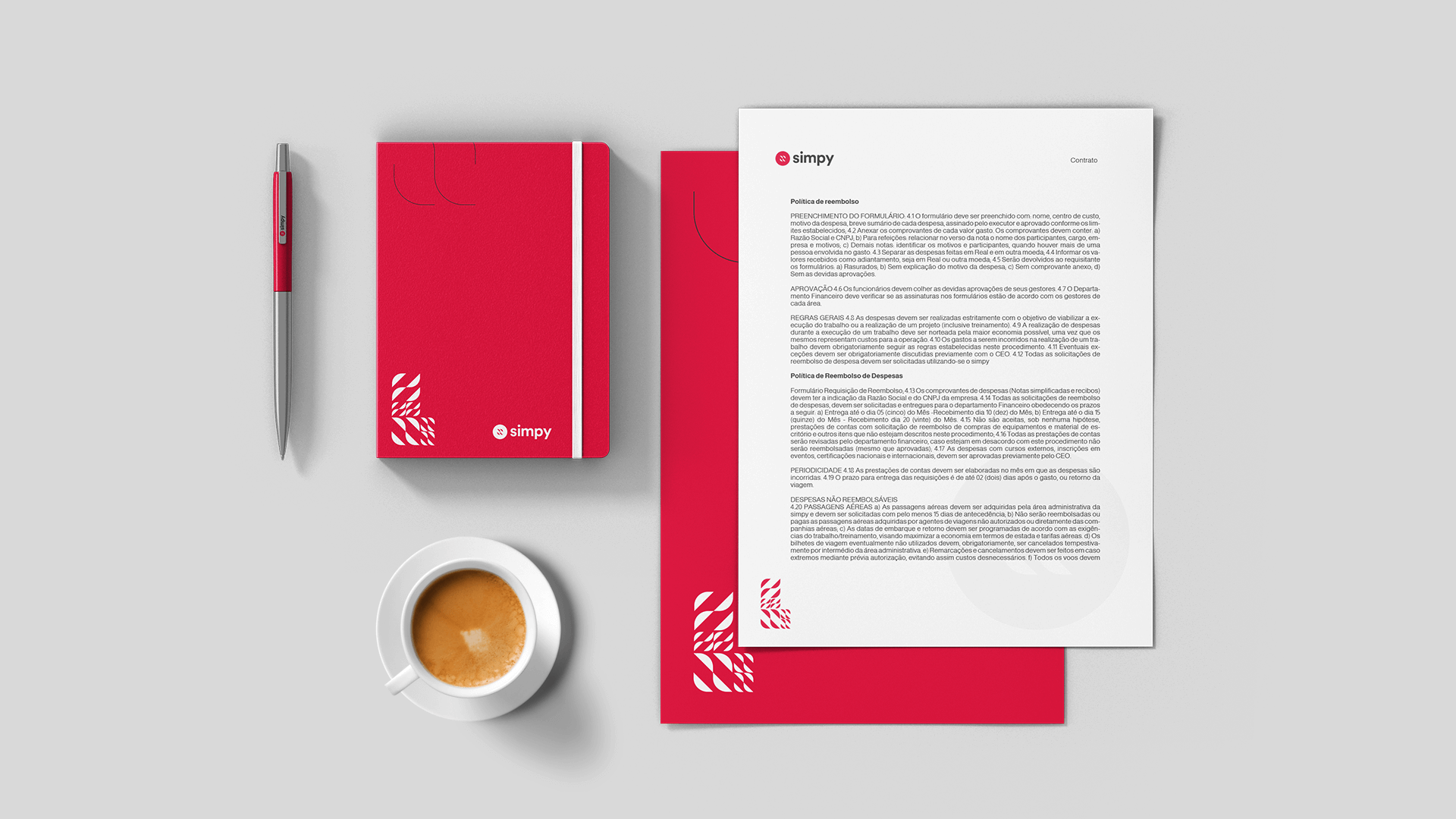 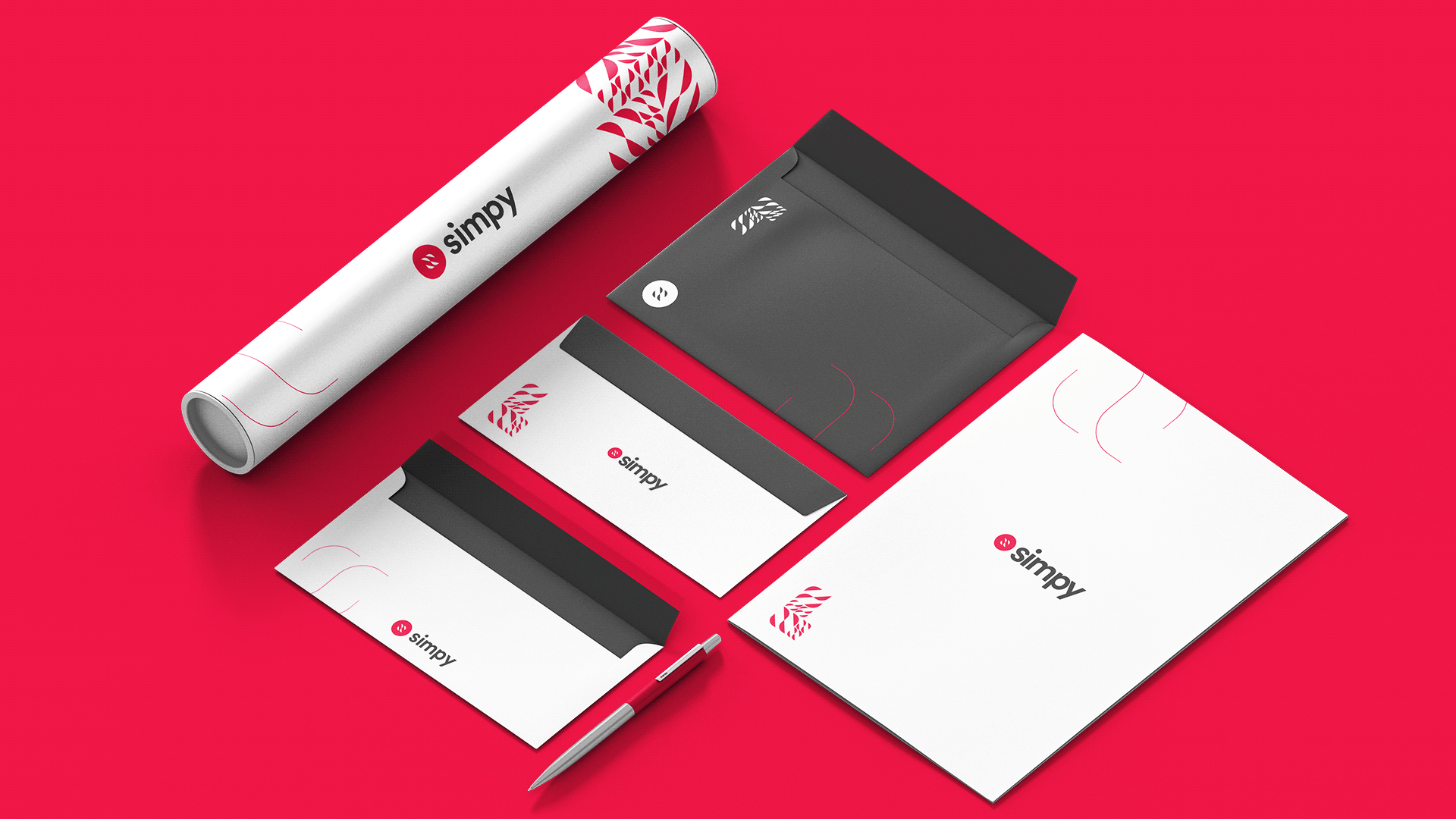 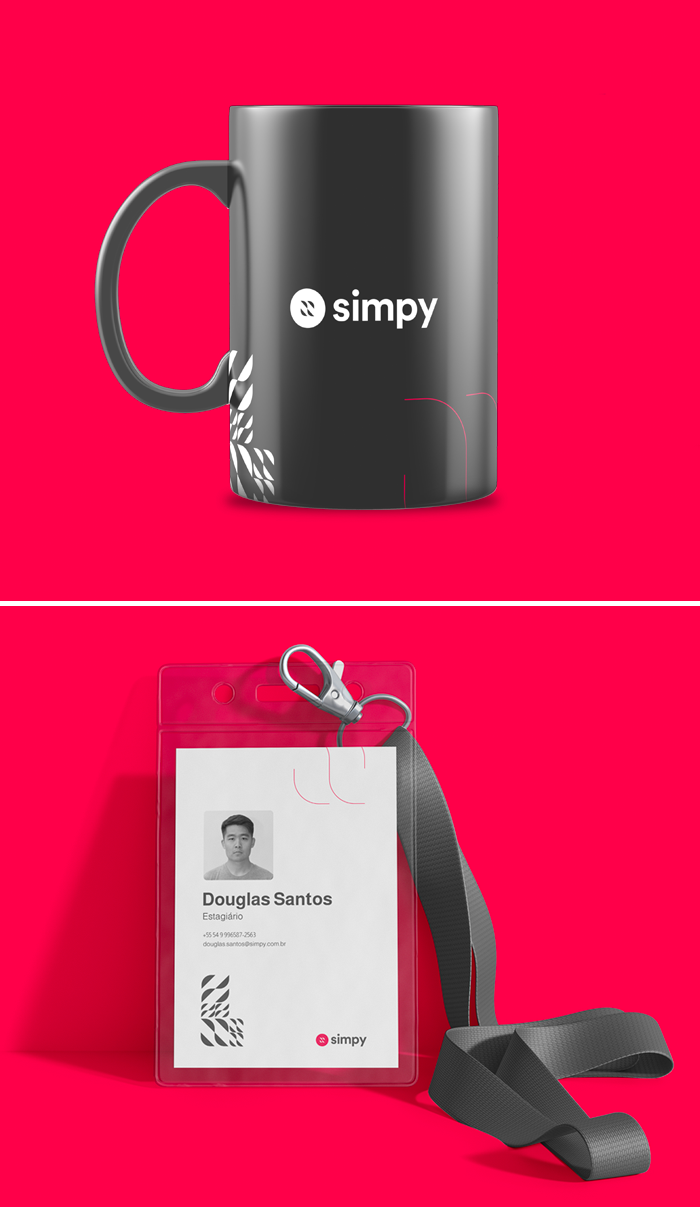 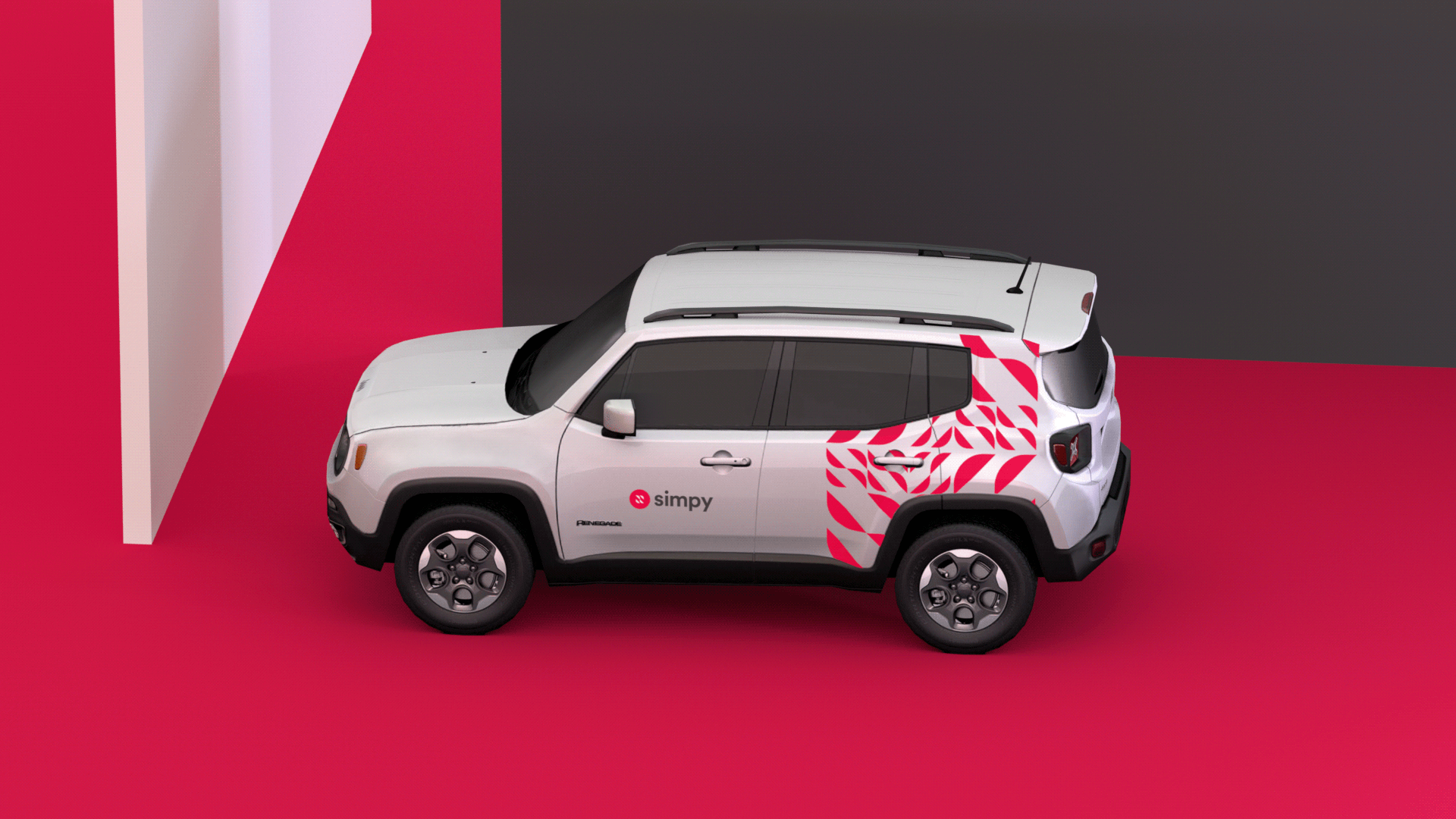 check out other selected
works from our portfolio

Naming and branding for Saint Vetsky, which seeks to be a reference in the high-end jewelry industry.

Creation of the new website Don Felipe, with the objective of bringing the grandeur and sophistication of the works built to the digital medium.

Website for Gramado Summit, which in its 2020 edition already presents itself as the largest meeting of startups and innovation in Latin America.

Naming, branding and visual identity for a 3D printing startup from the FCC industry (Brazil).